ABOUT THE FILM
"I believe that this nation should commit itself to achieving the goal, before this decade is out, of landing a man on the moon and returning him safely to the Earth." These words spoken by President John F. Kennedy in May 1961 changed the lives of twelve Americans who walked on the moon. The Wonder of it All focuses on Apollo astronauts; Buzz Aldrin, Alan Bean, Edgar Mitchell, John Young, Charles Duke, Eugene Cernan and Harrison Schmitt as they reflect on the training, tragedies, being on the moon and the effect of space travel. Becoming heroes to a nation, they fulfilled the dream to set foot on another world and in so doing, forever changed the way we view ourselves. 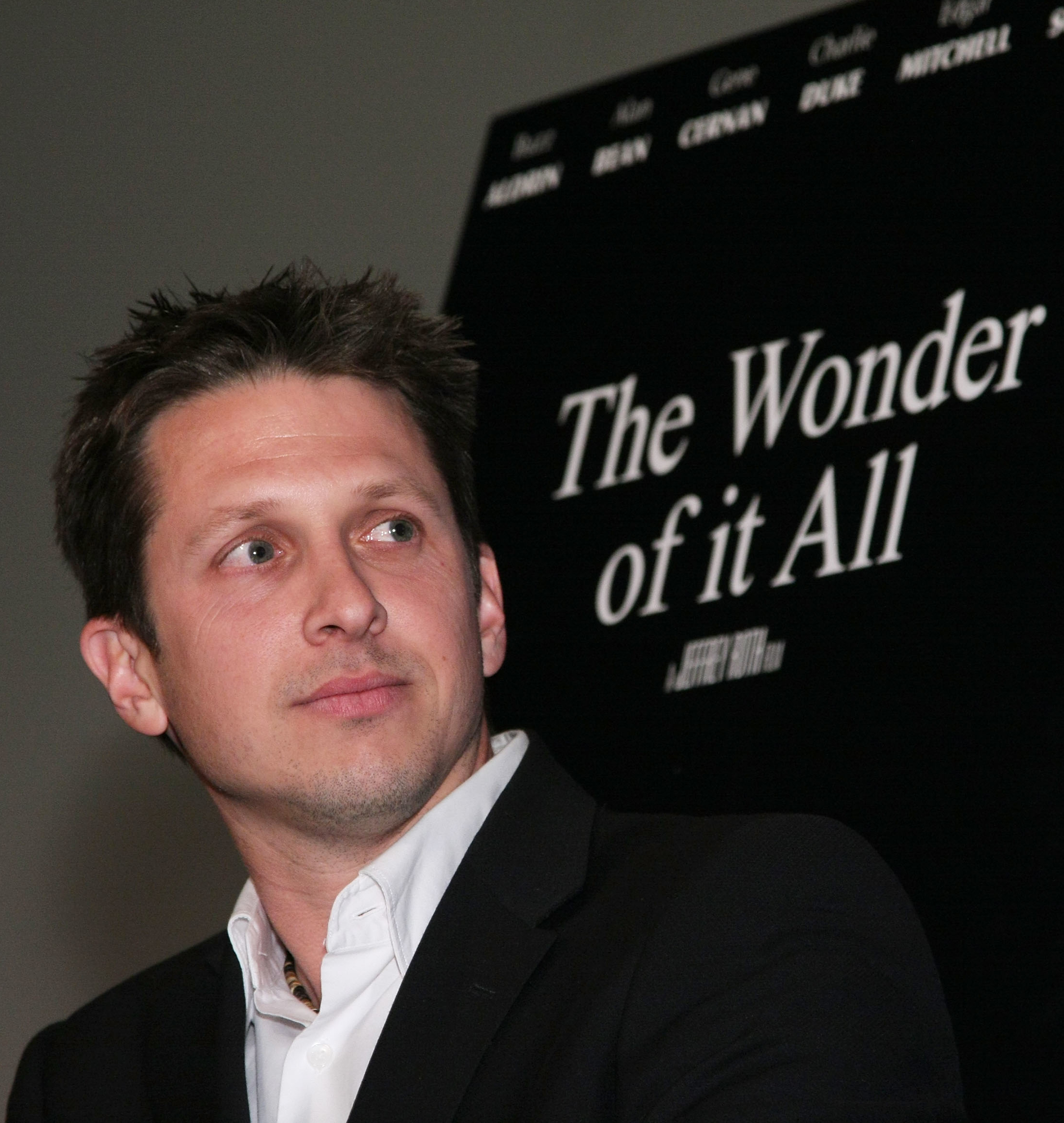 JEFFREY ROTH –
Director and Executive Producer
Jeffrey Roth’s “The Wonder of it All” released theatrically, is an award winning and critically acclaimed documentary film.
Followed by “41," an extraordinary look into the personal life of the 41st President of the United States, George H.W. Bush. After watching “The Wonder of it All,” President Bush gave unprecedented access for two years. The film premiered on HBO, executive produced by Jerry Weintraub.
Jeffrey’s latest release, “President in Waiting” offers a remarkable living history of the Vice Presidency. For the first time together on film, Presidents Barack Obama, George W. Bush, Bill Clinton, Jimmy Carter along with Vice Presidents Mike Pence, Joe Biden, Dick Cheney, Al Gore, Dan Quayle and Walter Mondale help uncover the path of an inconsequential office to how the Vice President evolved into one of the most powerful elected positions in the world. 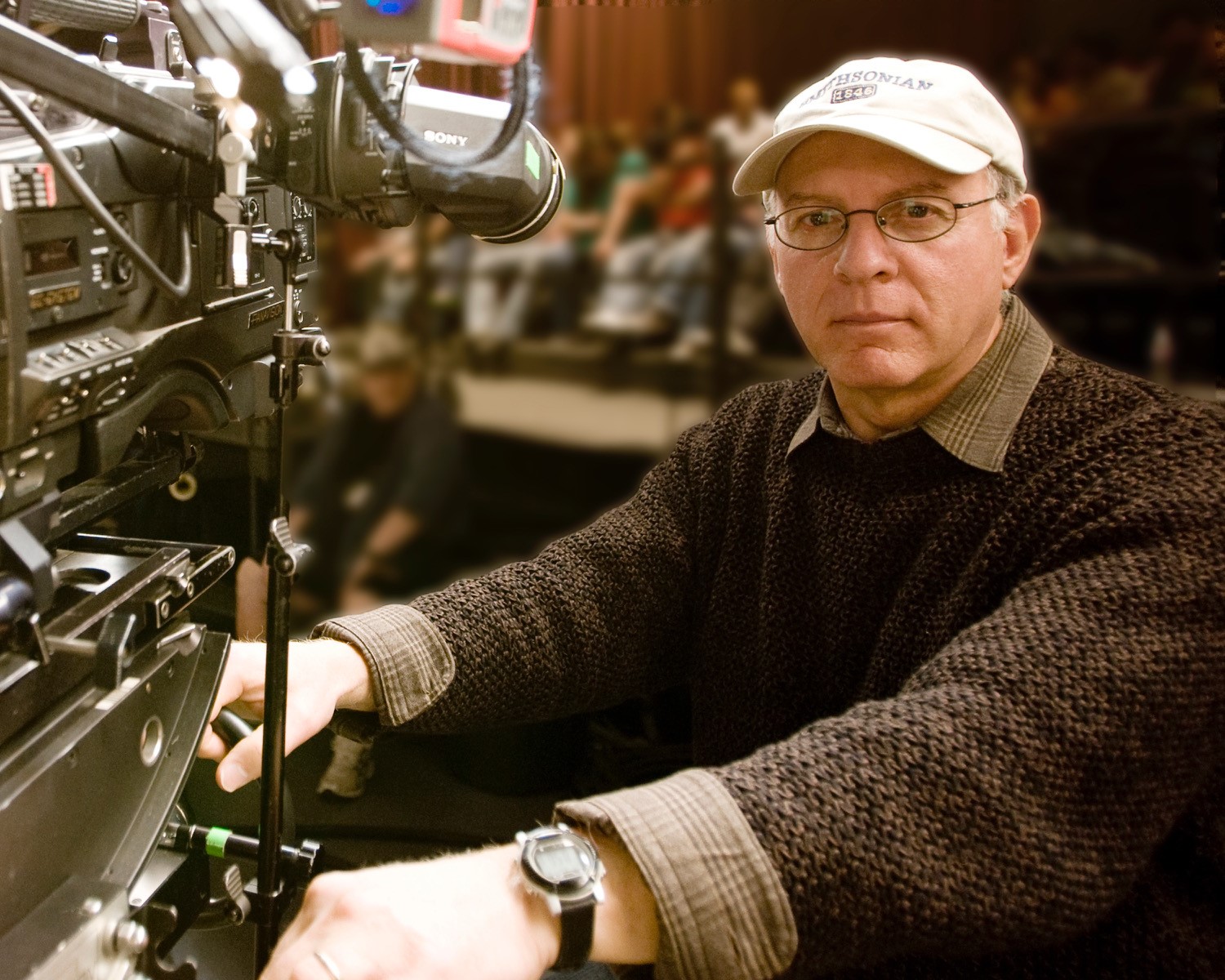 PAUL BASTA –
Cinematographer and Producer
He has since worked on many sitcoms from “Family Ties” to “Everybody Loves Raymond,” spanning a remarkable 30 year career as a camera operator. He earned an Emmy Award in 1987.
His love of the space program has been a passion from an early age and remains a major influence to this day.
While producing has been challenging and exciting, Basta still finds the camera the most gratifying to him on a personal level: “Thinking visually and then realizing it through the lens will always be close to my heart.” 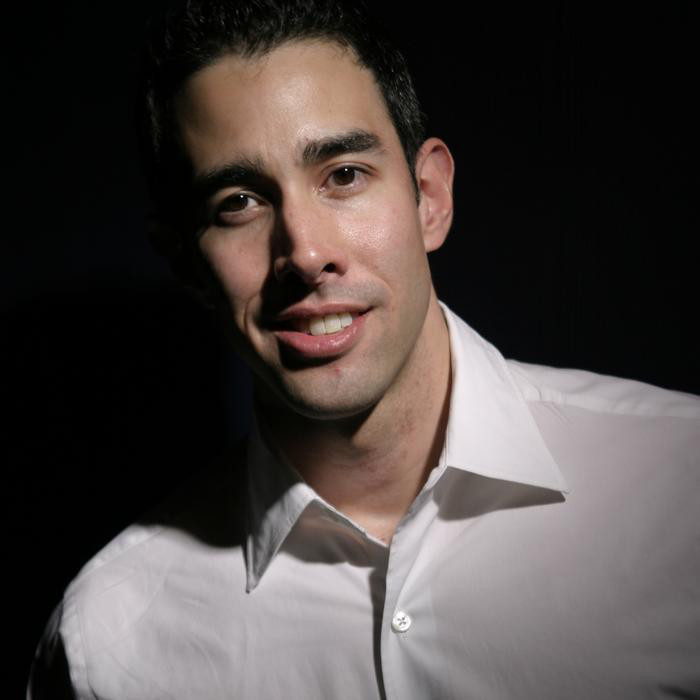 SCOTT STARRETT –
Composer
Scott Starrett has composed original music for award-winning feature films and television. According to The Boston Globe, his music possesses “an attractively dappled quality as contrasting gestures interrupt and overlap each other.”
ScottStarrett.com
Eso-exo.dev